The construction company is founded by James William Jerram and acquires premises known as the “Crown Works” in Boundary Road, East Ham. 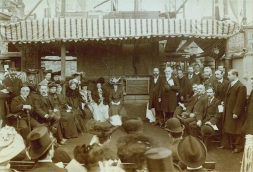 James W. Jerram’s son Herbert Eugene Jerram takes over the family business. Under his direction, the company is responsible for building many Schools and homes in London and Essex.

Falkus Brothers’ Limited founded and operated from Folgate Street in the City of London.

“Homes fit for Heroes” The 1919 Act made a significant step towards housing provision following the First World War. Housing became a national responsibility and local authorities were given the task of developing new housing and rented accommodation much needed for working people.

180 houses built at the Triangle Site in Beckton for the London Borough of West Ham.

William James Jerram took over the business from his father Herbert Eugene Jerram and the company expanded under his leadership. 1939 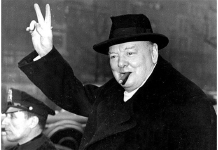 William James Jerram became Local Organiser of the war damage first aid repairs, under Minister of Works for East Ham. East Ham suffered severely like many areas of London from enemy bombing raids. The company lost many of its operatives when a direct hit destroyed The White House Inn in the High Street North.

County Borough of East Ham - official opening of three houses constructed by W J Jerram Ltd Apprentices, under the East Ham Corporation Housing Apprentice Master Scheme. Following the war, William James Jerram resolved to dedicate his company to the rebuilding of London. The company played a major part in the construction of new buildings including; houses, schools, hostels, hospitals factories and offices in London and the Home Counties over three decades since the end of the war. 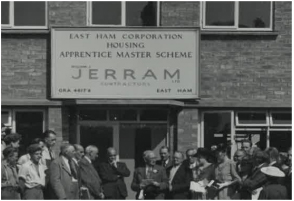 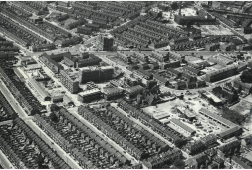 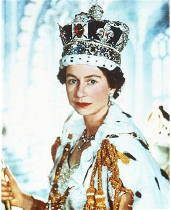 Housing Minister Harold Macmillan fulfilled his pledge to build 300,000 houses per year and achieved his target a year ahead of schedule. 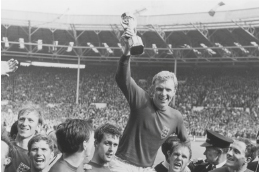 W J Jerram Ltd construct the Blackwall Tunnel Ventilation Buildings, one situated at each end of the tunnel and also the administration building attached to the North entrance. 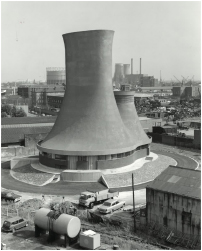 Greater London Council (GLC) Ferry Lane, Haringey. W J Jerram Ltd were awarded the contract to build a total of 719 homes. The project was completed in two phases on the site of the former Lebus Furniture factory where Spitfires had once been built. The development is situated on the banks of the River Lea. 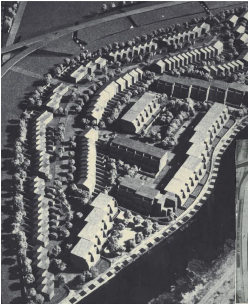 Battishill Street, Islington - An infill development of 24 flats and maisonettes, with a small garden featuring carved panels salvaged from the old Hall of Commerce and given to the London Borough of Islington. The development was opened by Poet Laureate, Sir John Betjeman. A damaged panel in the courtyard was restored and features the profile of Jerram Falkus’ Site Manager Ron Nunn who worked on the project.

Jerram Falkus delivers a new college for Westminster Roman Catholic Diocese opened by the Archbishop of Westminster, Cardinal Basil Hume. The works included; construction of a Science and Administration building and Chapel, infrastructure works, relocation of existing school and refurbishment. 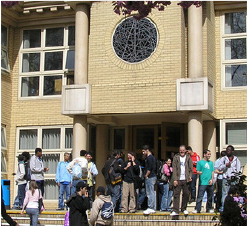 The Channel Tunnel opens linking London and Paris via Rail. 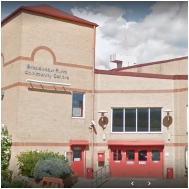 £55bn Building Schools for the Future (BSF) Scheme announced by Prime Minister Tony Blair with the plan to build and improve Schools in England creating inspirational flexible buildings to enhance the educational experience of students. 2008

Jerram Falkus signs its first Building Schools for the Future (BSF) contract. The company went on to deliver over 20 BSF projects in London Boroughs; Barking and Dagenham, Hackney and Newham. 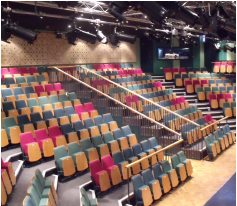 Jonathan Jerram and William Jerram (Sons of Robert Jerram) become Joint Managing Directors. Following the death of Robert Harvey Jerram in 2009, Michael James Jerram continued as MD until 2011 before taking up the position as company Chairman. 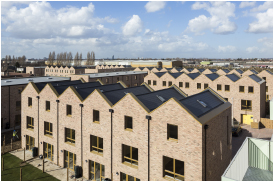 Completion of the prestigious Hintze Hall project for The Natural History Museum. 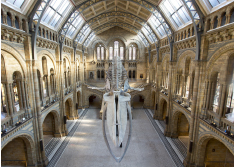 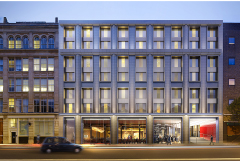